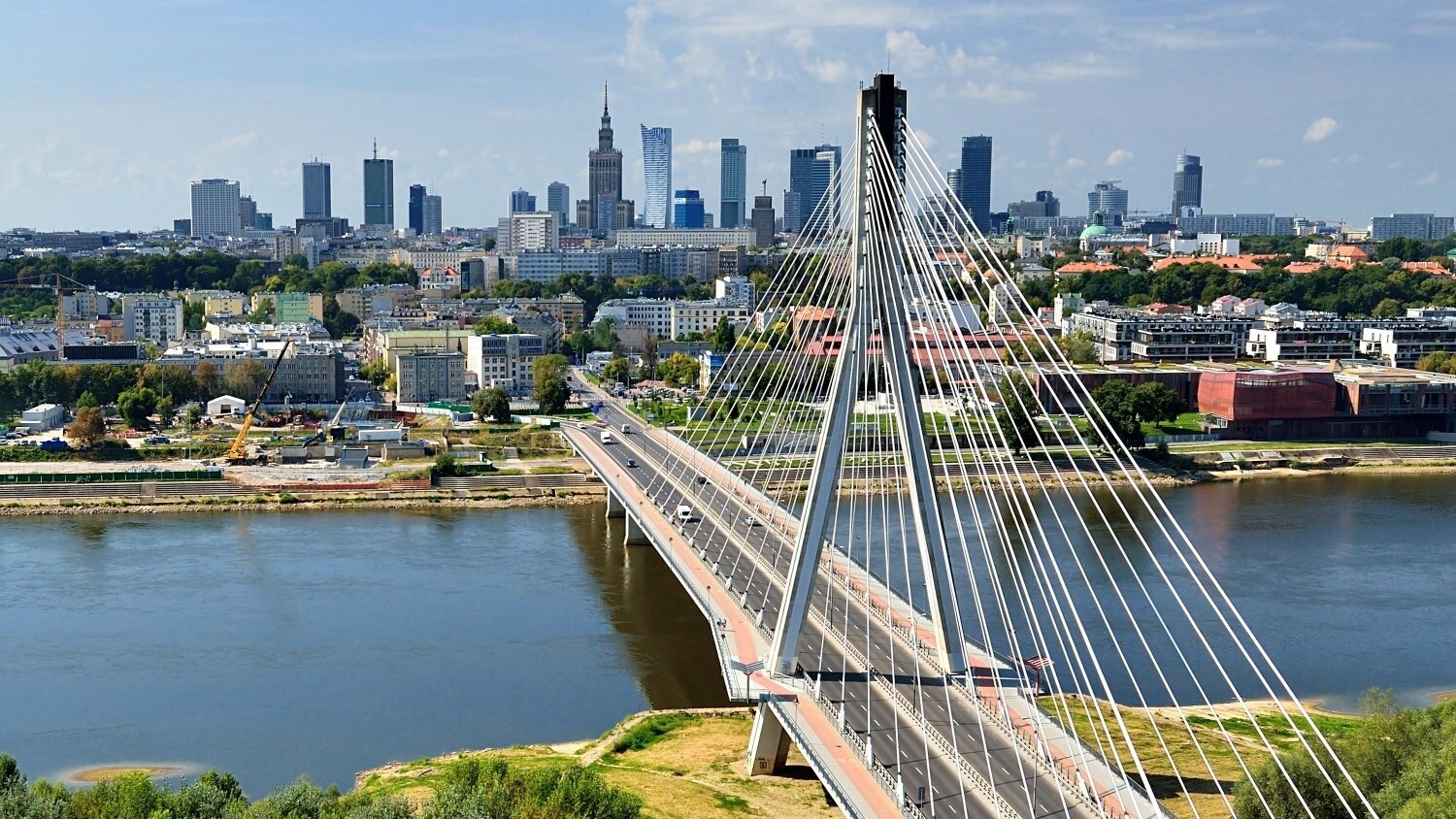 €1 billion of capital is looking at student housing in Poland

In 2020, student housing markets in Europe are expected to grow stronger with Poland becoming one of the most attractive countries at a continental level. Stefan Kolibar, Head of Marketing at Bonard talked to Property Forum about the trends driving this segment regionally and globally.

Stefan Kolibar is a speaker at Property Forum’s Alternative Investment Forum 2020 in Warsaw.

How did student housing as an asset class perform in 2019? Do you see more investors opening up towards alternative assets? As our annual global report shows, student housing maintained its record growth last year. The sector continued to attract top global investors, resulting in 105 transactions worth over €9 billion in Australia, continental Europe and the UK combined. To date, this alternative real estate asset class has attracted over 700 companies. Demand is still outstripping supply, due to the constant growth in numbers of mobile and international students.

Demand is growing faster than in other asset classes, even during economic downturns, plus student housing continues to rank high as a sector prospect for both investment and development. As a result, 142 PBSA projects and 43,655 beds were due for completion in 2019 in continental Europe and the UK alone.

Were there any changes in the list of most attractive student housing investment destinations (based on investment volume / number of deals) compared to the previous year?

In Europe, the UK continued to maintain its position as the strongest market. However, continental Europe remained an investment hot spot, especially in the south. The CEE region has also been among the most sought-after markets, with potential to be fully unlocked in 2020 and beyond.

Overseas, Australia is going through the first wave of consolidation, with the biggest portfolios, Atira and Urbanest, sold during 2019. In Latin America, we conducted the first-ever student housing market report that revealed provision rates of under 2% and expectations of more rapid growth over the next three years of market development.

What will be the main trends driving the student housing market in Europe during 2020?

In the less undersupplied territories, in particular, there is a new spectrum of opportunities and new product concepts, such as hybrids or co-living which provide under-one-roof accommodation for students and young professionals. Development in the CEE is typically driven by these new trends.

When it comes to customer preferences, our student surveys across more 130 European cities continuously show that students prefer rich amenities, such as communal areas and quality of service, over larger and better equipped rooms.

In terms of demand and new supply, which will be the fastest-growing European cities in 2020?

Unsurprisingly, continental Europe, mostly Southern Europe and CEE, will continue to be the most attractive markets for investors. There was 4.3% p.a. growth in mobile and international student numbers across the continent and the strong growth in student numbers is expected to continue, given that provision rates remain low in many university hubs and more and more destinations are systematically supporting the attractiveness of studying in Europe.

In southern Europe, both Tier 1 and Tier 2 cities in Spain, Portugal and Italy are being eyed by investors. Owning to the fact CEE is still an emerging student housing market, there is a lot of room for growth, with Poland naturally taking the lead.

What can we expect in Central & Eastern Europe in the coming year? Do you expect to see new investors and developers enter the region?

In 2020, across Europe, not only CEE, even stronger growth in volume and portfolios is expected, with significant potential for consolidation. We can anticipate both mid-sized and bigger portfolios within this year’s transactions. Investor appetite will remain strong, with a desire to diversify portfolios nearing the end of cycle and provision rates remaining low across many cities, especially when the number of mobile and international students in need of beds is outpacing supply.

Within CEE, circa €1 billion of capital is now looking at Poland which, as a market, is considered by many to be the next Italy. I can share that our team now conducts three times as many research projects and assessments in Poland than a year ago, scoping some 20 opportunities.