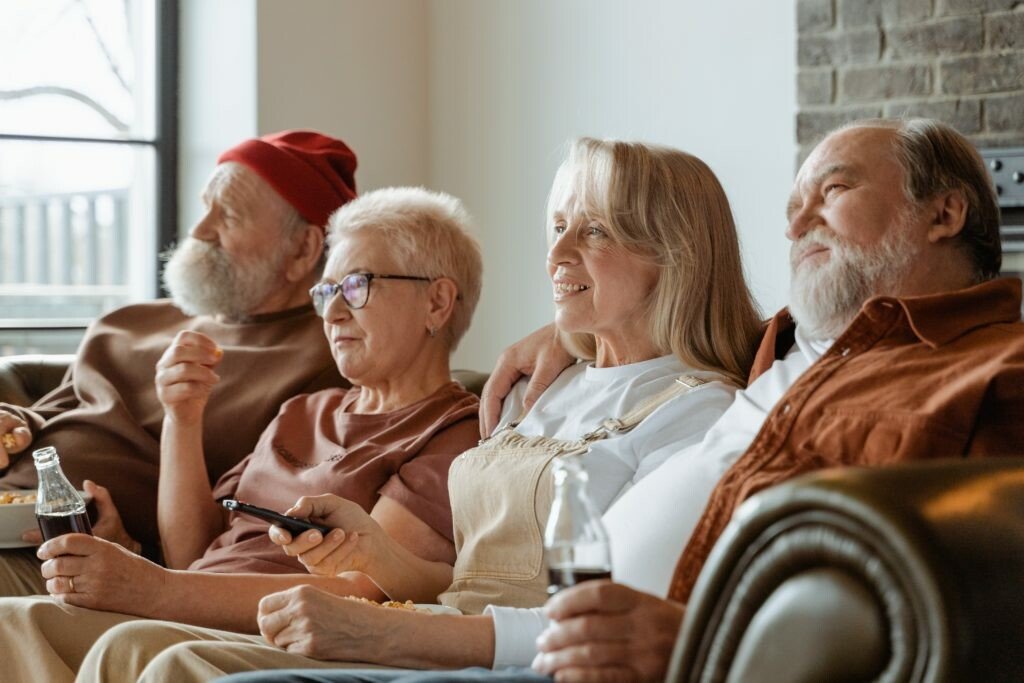 This demographic cohort, generally defined as people born between 1946 and 1964 during the post-World War II baby boom, has more accumulated wealth as well as different demands and expectations when it comes to their retirement compared to the “silent generation” that preceded it.

“The baby boomer generation is coming to the market and they want to downsize but they want bigger unit sizes,” said Nabil Aquedim, executive director, Goldman Sachs Asset Management. “They are also driving bigger schemes with more communal spaces, which makes more sense from an investor perspective but it’s also what consumers want for lifestyle reasons.”

Supply will be geared towards more services, more diversity and more of a social life on site, he said, to allow people to avoid loneliness and isolation and to fulfil the sector’s social purpose.

There will be more choice on offer in the market because baby boomers will be more selective and more assertive and they will focus more on services, amenities and quality of life in their retirement homes.

“The segmentation of the market will be even more pronounced with the baby boom generation coming on board,” said Frédéric Dib, president, Mozaic Asset Management. “There will also be more cross-fertilisation between different markets. Integrated retirement communities are the right answer for a large part of the population, but there will be different answers and different models.”

The UK market will be one of the most affected because of the wealth baby boomers have accumulated.

House prices bolster wealth of next wave of British seniors

“The next wave of British seniors coming to the market in the next ten years will have considerable means at their disposal, especially property wealth because of the steep increase in house prices,” said Yuri Dobrovolskyi, head of senior living, BONARD.

The BONARD report shows that the richest households in the UK are those in the age group 55-64 and 65-74, who have more disposable income and a much more balanced allocation of wealth compared to those aged 75 and over, whose main asset is property.

The private sector and professional operators have gravitated to the 20 more wealthy and populous regions in the UK, where 70% of all supply is located rather than in the main cities.

That is why BONARD’s new Senior Living report differs from the previous two, which focused on the top 20 cities in France and Germany.

“We planned to do the same in the UK, but we realised that we were missing a big part of the picture, so we had to extend the geographical coverage to 20 regions rather than cities,” said Dib. “It is important to focus on the specific place because senior housing will always be a local market.”