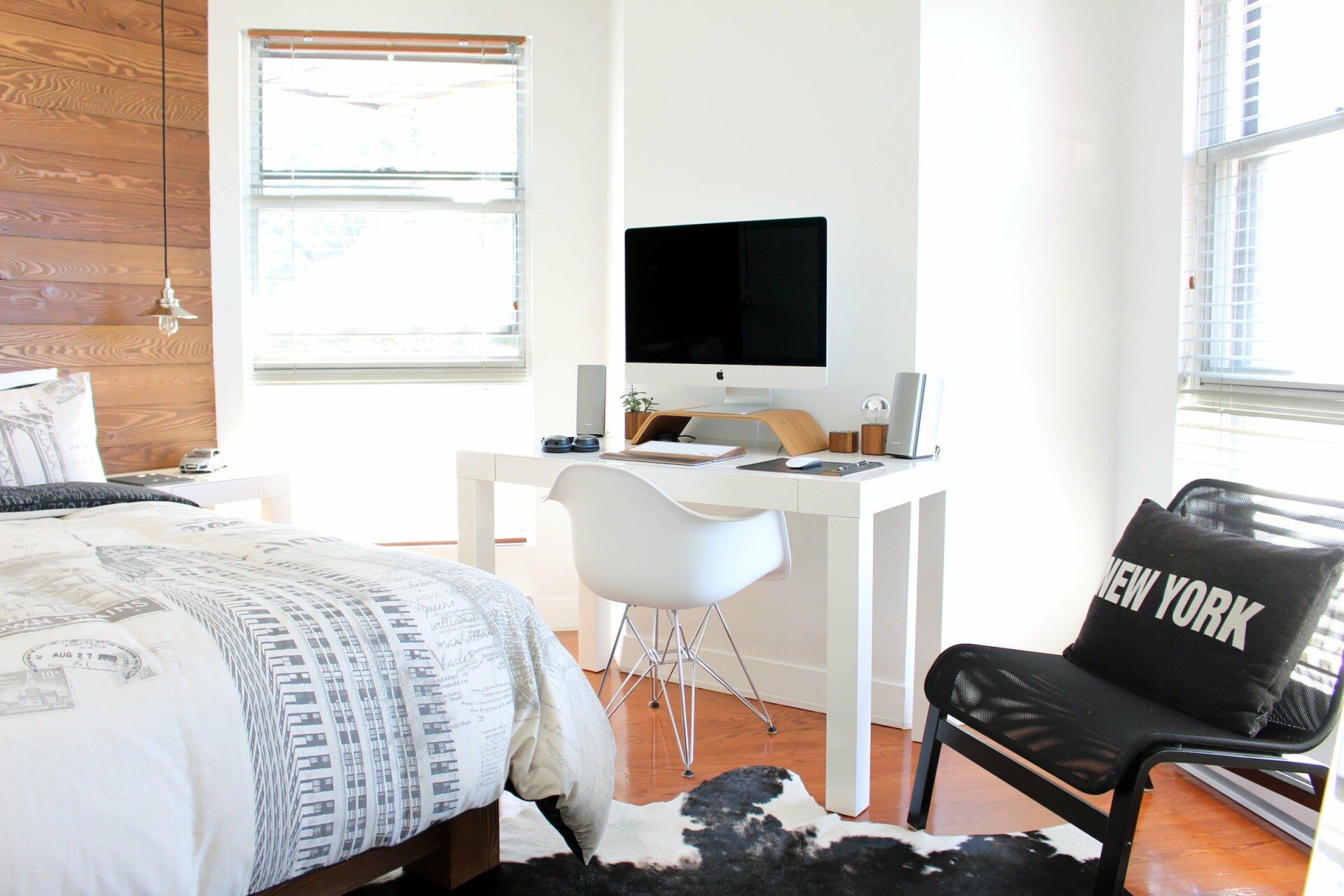 Transactions in the European student accommodation sector reached almost €10 billion in 2018, but undersupply remains in a number of key destination cities, according to a new report.

Transactions in the European student accommodation sector reached almost €10 billion in 2018, but undersupply remains in a number of key destination cities, according to a new report.

In the 2018 Student Housing Report & Outlook analysis, StudentMarketing (now Bonard – see below), said there were more than 140 student residence transactions record at a total of €9.95 billion last year, with around 77,000 beds traded.

The supply of private-sector purpose-built student accommodation (PBSA) as a proportion of international university students in the city is highest in Amsterdam (55 per cent), followed by Lodz (45) and Dublin (30). 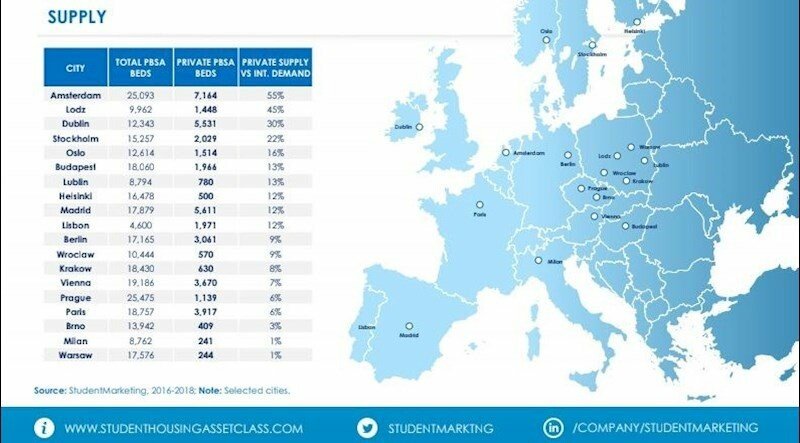 However, in several major cities, the private supply equates to less than 10 per cent of international students present, the authors claimed, including Milan (one), Warsaw (one), Paris (six) and Berlin (nine).

More than 350 private PBSA projects with an aggregate of 105,000 bed are in the pipeline to come to the market in the next two years, the authors said.

In an analysis of missing stock, Madrid will require an additional 44,893 beds to reach a provision rate of 20 per cent of all university students, after pipeline projects have been added, the authors said, followed by Paris (41,572) and Milan (29,327).

At the Class Conference 2018, an annual student housing-focused conference, a pilot project a Milano Urban Campus project was unveiled, authored by the Class of 2020 think tank and a host of development partners, with the aim of redeveloping abandoner railyards into academic and student housing hubs and increasing the number of international students in the city.

Spain, meanwhile, has been targeted along with Portugal for an expansion into continental Europe by US-based student accommodation company Valeo Groupe, which has already entered the UK and Ireland through the acquisition of Urban Student Life and launch of LIVStudent.

The Bonard team at the rebrand event in London last week.

StudentMarketing said that there were 107 student housing operators with portfolios of 500+ beds in Europe, and 19 with more than 10,000 beds.

Meanwhile, StudentMarketing announced a rebrand as Bonard last week. Announcing the launch, Samuel Vetrak, CEO and Founder, “No revolution, just evolution to better align ourselves with our direction. There was a feeling over the last couple of years, internally and from clients, that our name did not adequately reflect who we are and what we do best – research and research-driven solutions.”

The company also unveiled a range of new research packages and products as part of the launch. See StudyTravel Magazine’s Grapevine section for photos from the rebrand event.