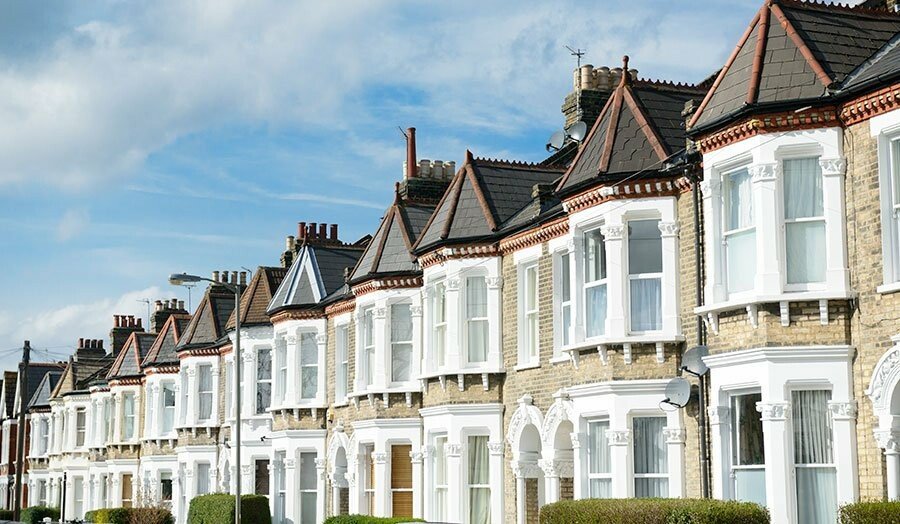 The student accommodation sector in Europe has been resilient during the Covid-19 pandemic, according to a new report, with occupancy rates higher than first expected and new developments and transactions continuing at regular volumes.

Despite initial fears of larger decreases, occupancy rates of 90 percent or higher were recorded for PBSA in the UK, the Netherlands, Germany and Central & Eastern Europe, while France, Italy and Spain maintained levels closer to 80 per cent.

The PBSA operators created exceptional Covid-19 contingency plans, secured their premises, and offered reassurance when students needed it most. “As a result, most students have returned, revealing a widespread desire to continue the university experience even when courses are blended or online,” said Samuel Vetrak, CEO of Bonard. 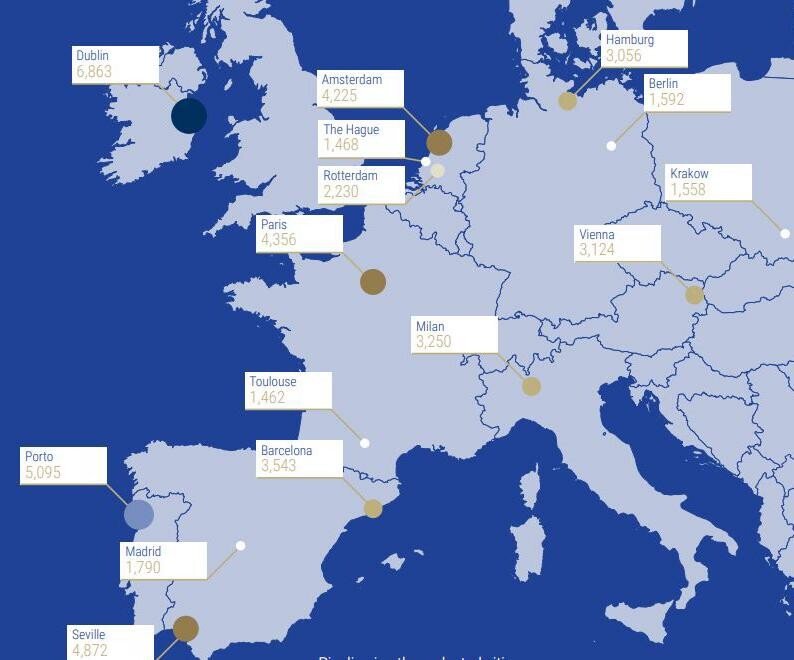 79 percent of PBSA developments that were due to open across Europe in 2020 did indeed open, and delays for the remaining 21 percent were not necessarily related to the pandemic.

The value of student housing transactions across the UK and Europe reached €8.9 billion in 2020, an increase in activity compared with the previous year (€7.8 billion). The largest single deal in 2020 was Blackstone’s acquisition of the IQ student accommodation portfolio in the UK for more than €5 billion.

“Student housing has proved itself a resilient, low-risk defensive asset class with a counter-cyclical nature. To date, the PBSA asset class has attracted more than 700 companies globally, with more expected to enter the sector in the coming years,” said Samuel.

Research on the supply/demand dynamic in several European study destinations in the report shows that the UK still leads in terms of PBSA provision, with a ratio of two international higher education students per PBSA bed in London, compared with Berlin (six) Rome (13), Paris (16), Copenhagen (25) and Warsaw (28).

London remained the most expensive capital city in Europe for PBSA, but Rome had the largest increase in average rent during 2020 at 5.6 percent, followed by Paris (4.7) Aachen (4.4), Amsterdam (4.2), and Berlin (four).