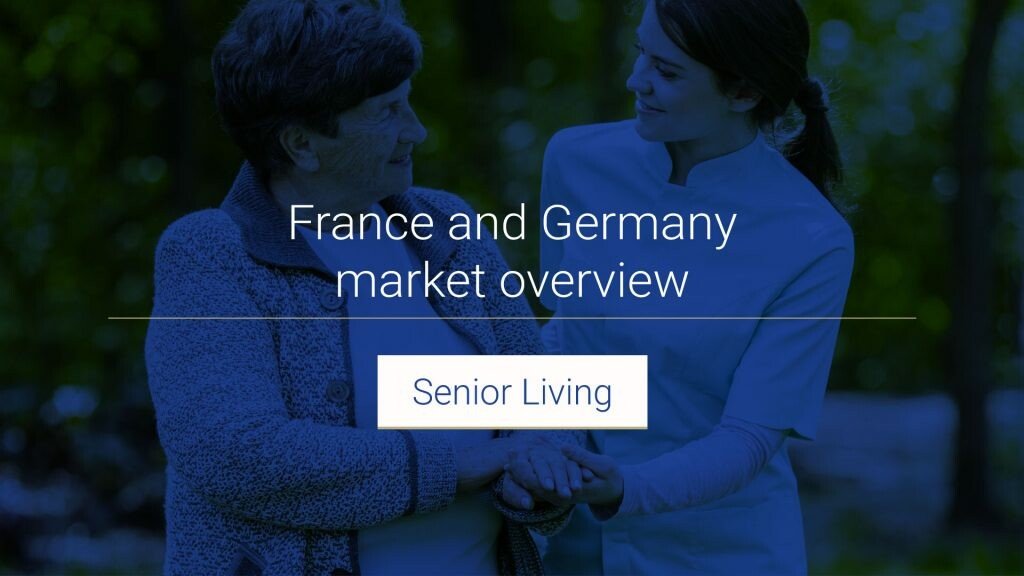 France and Germany are among the biggest senior living markets in Europe in terms of demand. Developers and operators are keen to establish new residences meeting high-quality standards and make substantial investments in this sector. However, according to reports published earlier by Mozaïc Asset Management and BONARD on France and Germany, the markets remain significantly undersupplied.

Other important factors behind the strong demand are that people are living longer (life expectancy at birth currently stands at 83 for France and 81 for Germany) and quality of life is improving (GDP per capita in constant prices over the last 30 years increased by 36% in France and 46% in Germany).

The total number of apartments in assisted living establishments in the top 20 cities is 21,700 in France and 64,844 in Germany. The total provision rate fluctuates at around 4% in both markets, while the provision rate of private residences is slightly over 1%.

In the coming 2-5 years, roughly 14,600 assisted living apartments will be added in France and 16,400 in Germany. Despite the apparent boom in senior housing construction, however, the expected supply will not even be sufficient to maintain provision rates at current levels. As a result, these two markets will remain focal destinations for big domestic and foreign institutional investors, which are looking for big opportunities in this sector due to the strong fundamentals driving demand in the long term.

Methodology Disclaimer: The data presented in this blog was gathered through a combination of secondary and primary research. More than 300 secondary sources were collated as part of the desktop research. These included local and international statistics offices, industry-specific resources and real estate portals, as well as national and local media. In addition, the websites of individual senior living establishments were screened. 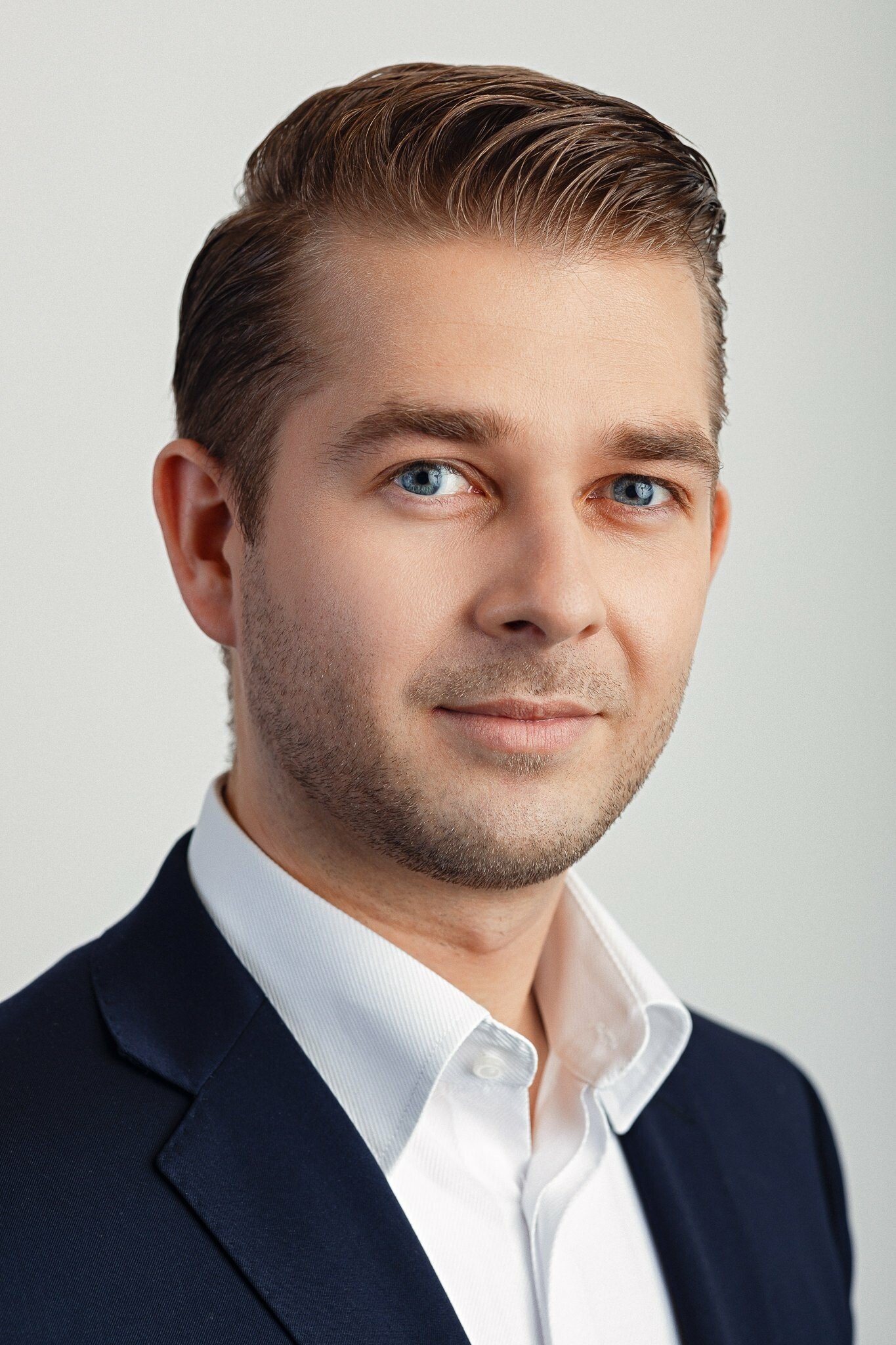 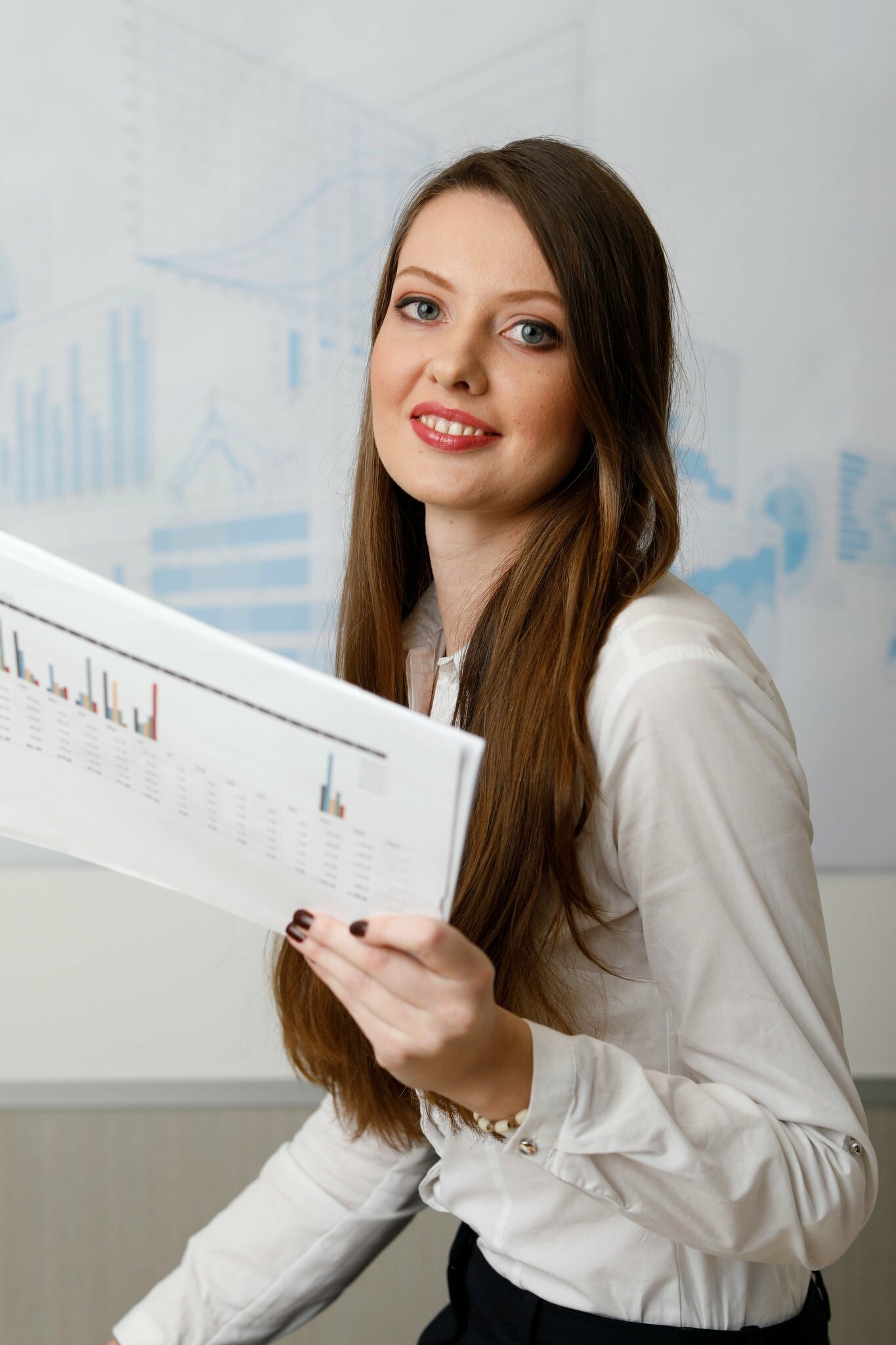 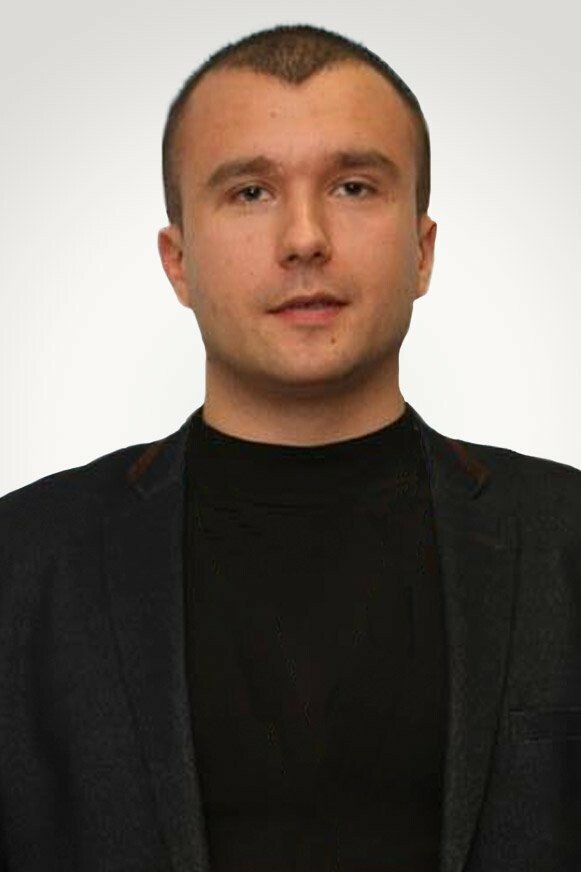