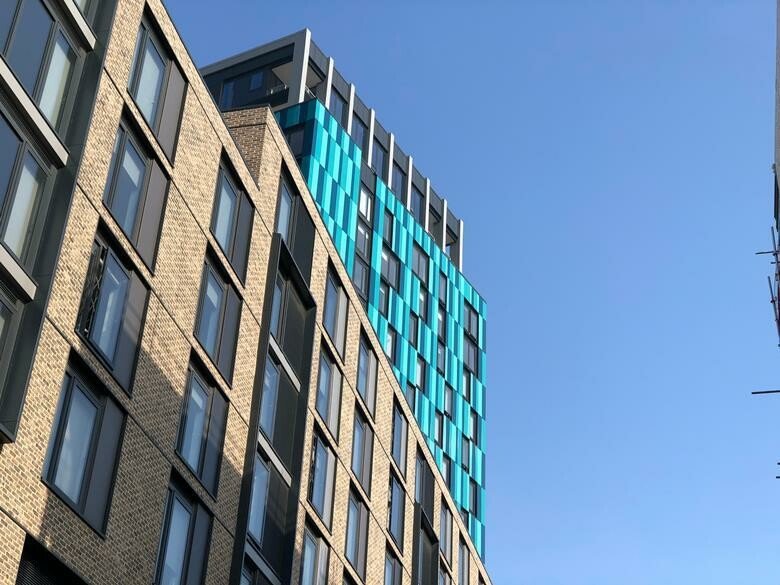 Occupancy rates in purpose-built student accommodation (PBSA) sector in Europe in the last year has been less severe than expected, according to Bonard’s Student Housing Annual Report.

The study, which evaluated the PBSA sector across the UK and continental Europe, found occupancy levels were 10% or less in some countries, smaller than the 20% drop it was expecting.

While most private student residences in the UK, the Netherlands, Germany and CEE reported reaching 90% occupancy levels, and France, Italy and Spain have maintained levels closer to 80%, a few individual cities, such as Madrid, Barcelona and Dublin, have dropped to 50–60% occupancy.

The Bonard report concludes that a return to full occupancy is expected to start during the 2021/22 academic year, dependent on the rollout of the vaccination programme in the corresponding countries.

“Student housing has proved itself a resilient, low-risk defensive asset class with a counter-cyclical nature. To date, the PBSA asset class has attracted more than 700 companies globally, with more expected to enter the sector in the coming years,” says Bonard’s chief executive Samuel Vetrak.

“As a result, most students have returned, revealing a widespread desire to continue the university experience even when courses are blended or online,” he added.

The PBSA sector also saw a reasonable level of transactions in 2020 according to the report, with its total value for continental Europe and UK combined reaching almost €9bn (£7.8bn).

Researchers found student demand has not decreased significantly according to enrolment data, nor has investment appetite.

Prime yield rates are continuing to compress in mature markets such as the UK, selected cities in Germany, France and the Netherlands, more investment opportunities are present in the Iberian countries and CEE region, said Vetrak.

“More opportunistic strategies aiming for increased yields could leverage the ongoing interest in the Iberian countries, as well as the emerging CEE region,” added Vetrak.

Arrange a meeting with us