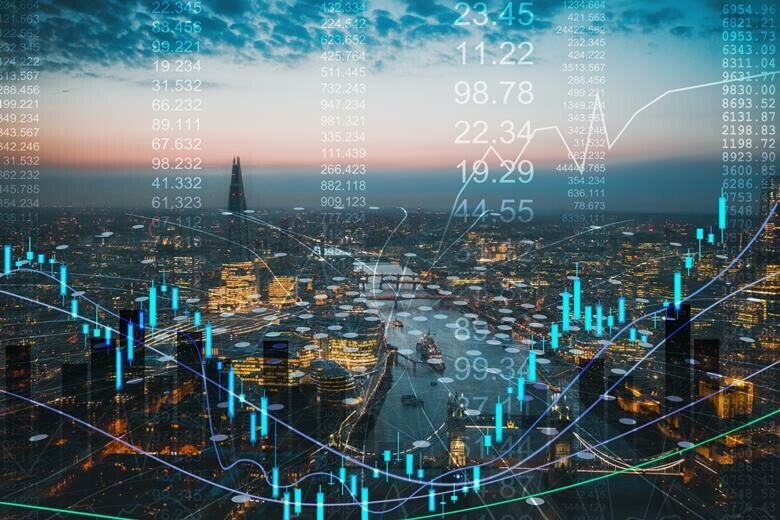 PBSA will be top of asset class

Only a few years ago, offices and retail dominated the upper end of the UK REIT market.

There was little competition until SEGRO came along, overtaking Landsec in 2018 as the UK’s largest REIT. But that was just the start.

The top of the public market is looking even more alternative now as Unite Group tussles with British Land for its place as the third-largest listed property company. At the time of writing, Unite is just marginally ahead in its market cap.

Unite’s place near the top illustrates a twofold story in student housing: the market is hungry for relatively high-yielding alternative assets with counter-cyclical qualities, but Unite has few listed peers because the asset class is still young and fragmented.

Private equity owns most purpose-built student accommodation (PBSA) assets, many of which are single buildings or small portfolios. The dynamics suggest the sector is ripe for consolidation and the public market can play a key role in the next stage of its growth.

Samuel Vetrak of market research firm Bonard, a specialist in student and rented housing, told me recently: “I believe that companies are now reaching the size and stability suitable for IPSX or being listed.”

The market is fragmented – there are only 150 portfolios among the more than 6,000 existing and planned PBSA assets Bonard tracks and more than half of these have fewer than 1,500 beds – but a flood of capital is driving its growth, even amid the pandemic.

Global investment in student housing, excluding the US, has topped €10bn (£8.9bn) this year, with more than 65 deals. Investors want a piece of the student housing pie because it offers a strong yield spread between entry and exit of 200bps to 300bps over five to seven years.

As with hotels, investors can access a wealth of data about the areas they are targeting: student numbers, available beds, the mix of international and domestic students. That data makes the supply and demand dynamics clear.

And what does that data tell them? Even in mature markets like the UK, demand is growing and there are opportunities in areas where it outstrips supply.

Moreover, unlike hotels, which will take time to recover, students will come to classes sooner and in greater numbers in the recession times expected, hence student housing is proving to be a relative safe haven in 2020 and 2021.

Going public would solidify the already robust investment case for student housing. If a portfolio (or part of a portfolio) were to list on IPSX, it would need to be transparent about basic metrics such as income and occupancy, helping to bolster general understanding, awareness and confidence in the asset class.

When Unite recently reported that its occupancy was 88% (only slightly below its target of 90%), it set a benchmark for the market and gave investors confidence in a turbulent year.

More listed vehicles will mean more data points and more opportunity for the sector to outgrow its status as a small niche in a traditional market.