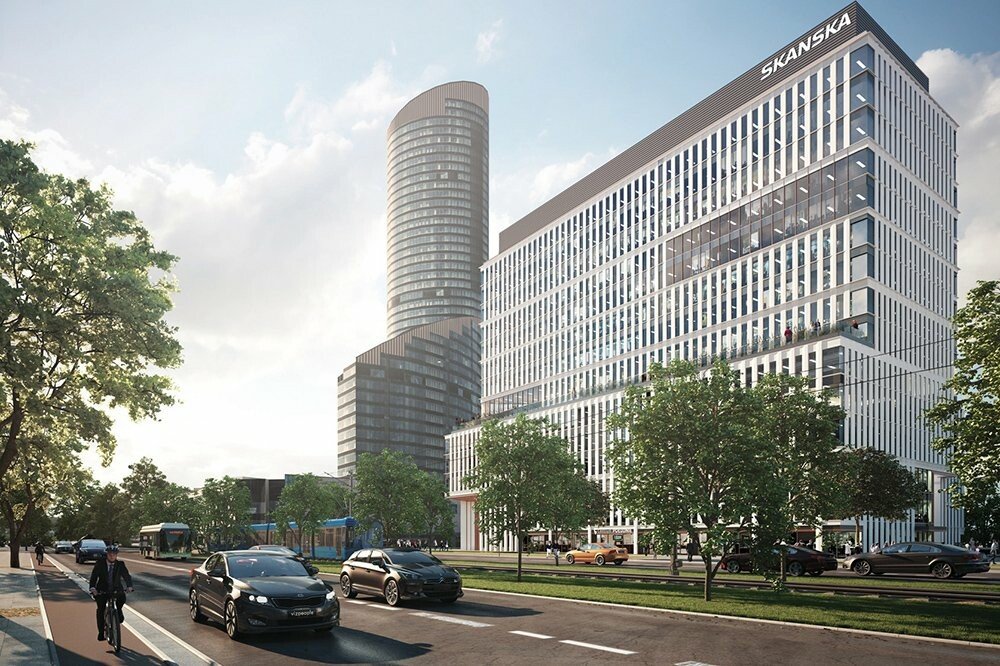 For investors and operators of purpose-built student accommodation (PBSA) Poland offers scale, multiple locations, good prospects and a warm welcome to investors, according to experts at a recent Real Asset Insight briefing.

PBSA in Poland currently covers only 8% of students, with 92% living in private rented accommodation, so there is no question that the demand is there. And investors already present have found the market very resilient even during the pandemic.

“Our property in central Poland has been at 90%-plus occupancy throughout the year, even when the university was closed,” says Armon Bar-Tur, CEO of BaseCamp Student. “We’ve seen many students moving out of their rented accommodation into ours because they want the amenities, the surroundings and the experience.”

Meanwhile, John Dishman, pro-vice chancellor of Coventry University, which has established a campus at Wroclaw, says: “We have 17,500 beds in Coventry and that’s three times the total number of PBSA beds in the whole of Poland. It’s early days for us, but we are planning to grow in the next few years and we are in Poland for the long term.”

Coventry University chose Wroclaw due to the high levels of foreign investment going into Poland. All courses are in English, the curriculum is flexible to adapt to market needs and the Polish government has granted permission to expand student recruitment outside of the EU.

“We’ve had a great welcome from the authorities,” says Dishman. “We can recruit students from outside the EU, but we see them as the cream on top. We’re primarily there to serve the local students.” 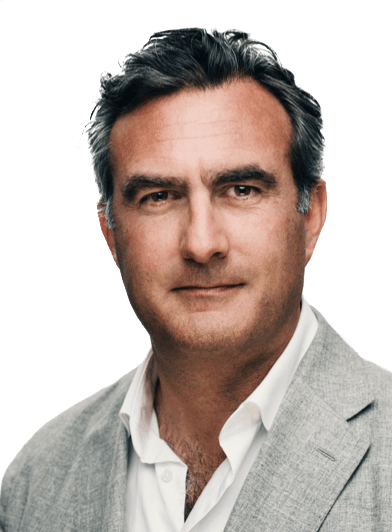 ‘Our property in central Poland has been at 90%-plus occupancy throughout the year, even when the university was closed.’

Coventry University’s experience at Wroclaw highlights one of Poland’s key strengths – its polycentric nature. “I see Poland as very similar to Germany, because it doesn’t just have Warsaw but many different strong regional cities with good universities,” says Joao Saracho de Almeida, managing director of Mota-Engil Real Estate. “This combination of local and international makes it a very interesting market.”

The market has developed quickly in the last few years, but there is a lot left to do: PBSA is just at the beginning of the journey. “We’re very optimistic on prospects for the Polish market,” says Nils Hübener, CIO of Corestate Capital Group. “It has scaleability, there are plenty of opportunities, large numbers of students and many options to choose from. Plus local authorities have a positive attitude, which helps.”

PBSA offers huge opportunities in CEE but investors must be selective, experts agree. “In the short term you must be extra cautious on affordability,” says Hübener. “It remains to be seen whether rents increase at the same speed as construction and service costs. Margins are getting thinner.”

A snap poll conducted by Real Asset Media asked delegates: “What is the main challenge to establishing PBSA in CEE?” It revealed that economic feasibility (23%), lack of opportunities (19%), rent levels (19%) and financing (17%) are seen as the biggest obstacles. Significantly, not a single respondent cited demand as a problem. It shows that investors are convinced of the market’s potential but also aware of difficulties.

“There is great demand for PBSA, big opportunities and profits to be made similar to early days in France and other countries in Western Europe,” says Samuel Vetrak, CEO of Bonard. “But the choice of micro-location is key, you need to pick it well. Be selective and don’t rush.” 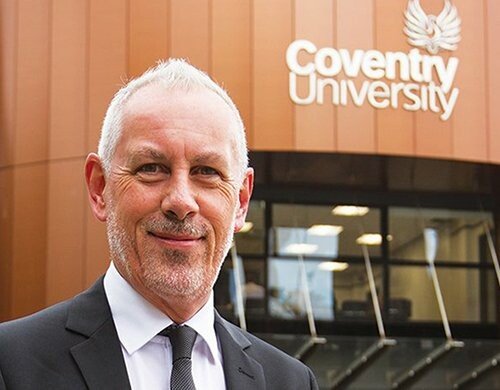 ‘We have 17,500 beds in Coventry and that’s three times the total number of PBSA beds in the whole of Poland. We are planning to grow in the next few years and we are in Poland for the long term.’

Another key consideration is size, he says: ‘If it’s too small it will be difficult to exit in a few years. You need to look at the market in 2026 from an institutional investor’s point of view, so it’s better to have at least 300 beds in A locations’.

The political situation in some CEE countries is another factor investors need to take into account. “We’re long-term investors and we don’t want to jump in the middle of fights with the EU,” says BaseCamp’s Bar-Tur. “That’s why we’re in Poland, which is a great place to do business, and we’re looking at Czech Republic, but because of political issues we won’t go to any other CEE country.”

The British example is a cautionary tale, he adds. After Brexit the UK has left the Erasmus programme, EU funds have evaporated and this will have a dramatic effect on student mobility.

“Erasmus is a big driver for PBSA, because students don’t get the grant if they’re not physically in the place, so they come for the experience even if the university is closed,” explains Bar-Tur.

Despite the doubts over the political situation, Hungary is attracting many European students and some from further afield. Fudan University, based in Shanghai, announced it is to open a campus in Budapest, which will make it the only Chinese university in the EU. “That’s a real game changer for Budapest because the Chinese students are very frequent and very good tenants for PBSA when studying abroad,” says Vetrak.

“There are also a lot of German medical students in the city. There are challenges for the market, but the fundamentals of the market balance out other issues.” 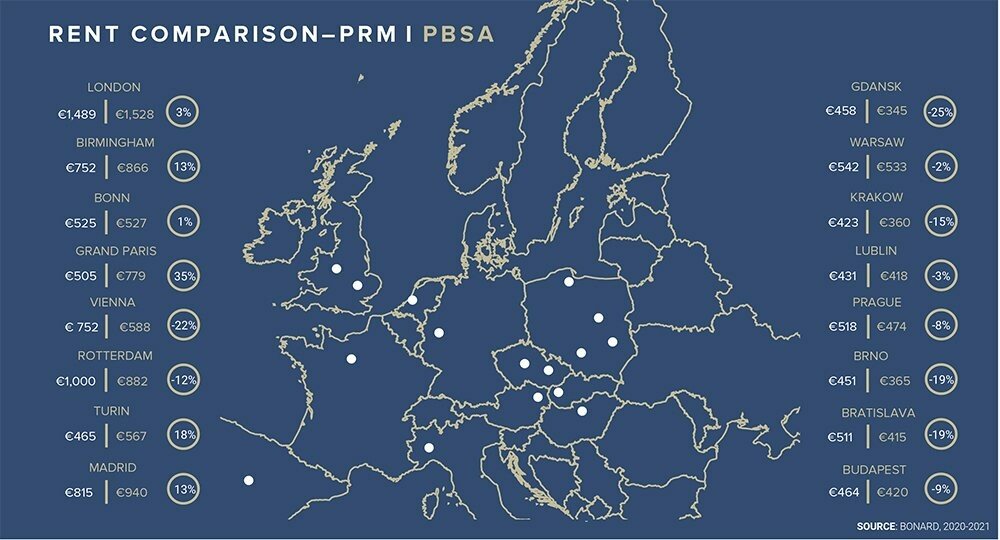 Research supports the idea that Central and Eastern Europe is the place to be for investors interested in the PBSA sector.

“Other markets in Europe are either mature or just emerging, in CEE the timing and the fundamentals are perfect,” Samuel Vetrak, CEO of Bonard, told Real Asset Insight. “In Europe 75% of current investors want to deploy more capital but in CEE that percentage is over 90%, and there are more investors wanting to enter the market.”

Bonard’s research shows there is a huge amount of capital looking for opportunities in the sector: €1 billion in Poland alone and €1 billion in other CEE countries.

Investors like student housing because it is an institutional asset class that is transparent, liquid, structured and safe – “there have been no divestments during the crisis”, says Vetrak. Transaction volumes, which reached €2.6 billion in Continental Europe in 2019, changed little in 2020, ending the year at €2.5 billion. 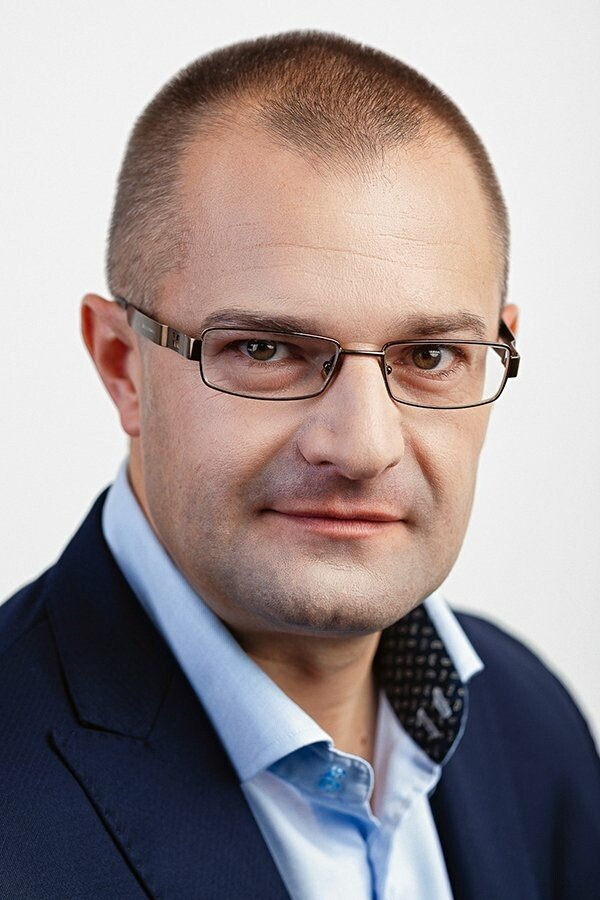 ‘In Europe 75% of current investors want to deploy more capital but in CEE that percentage is over 90%, and there are more investors wanting to enter the market.’

Student housing in Europe in general performed better than other sectors during the pandemic, reinforcing its anti-cyclical, defensive credentials. In CEE it outperformed: across Europe average occupancy was between 80% and 90%, but in CEE it remained at 90-95%.

“The CEE region performed better because student mobility is more intra-regional, so students were able to get to their destination,” says Vetrak.

Poland in particular offers three distinct advantages to investors over other countries: a huge growth potential because of the supply/balance gap; a choice of locations with several university towns; and the possibility of scale.

“Poland is one of only five countries in Europe that offers scale, the others being Germany, France, Spain and Italy, where the market is more developed,” says Vetrak. “Poland also has the advantage of being able to learn from the imperfections those countries went through years ago. It offers investors early market opportunities.” 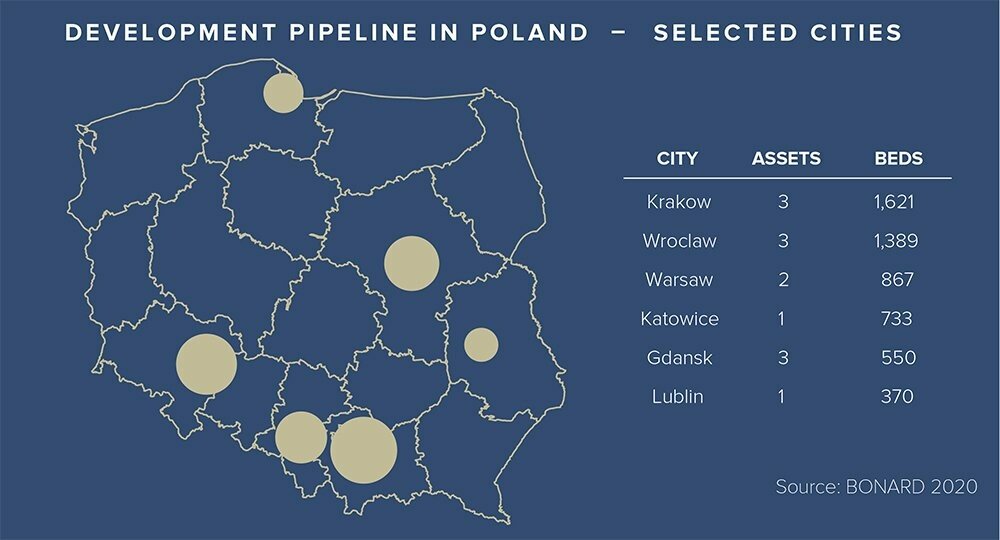 There are years of experience to draw on, as the sector started in the UK 15 years ago and in Western Europe 10 years ago, but only three years ago in CEE. Accurate data on the region and the market are essential for investors, and that’s where Bonard comes in. Research shows costs are lower: the average turnkey price per unit in CEE is €55,000, while in Western Europe the average transaction price is €130,000.

Yet rental levels are not that different, with several cities, like Budapest and Prague, already achieving more than €500 per month and prices expected to increase in the next few years as the market matures.