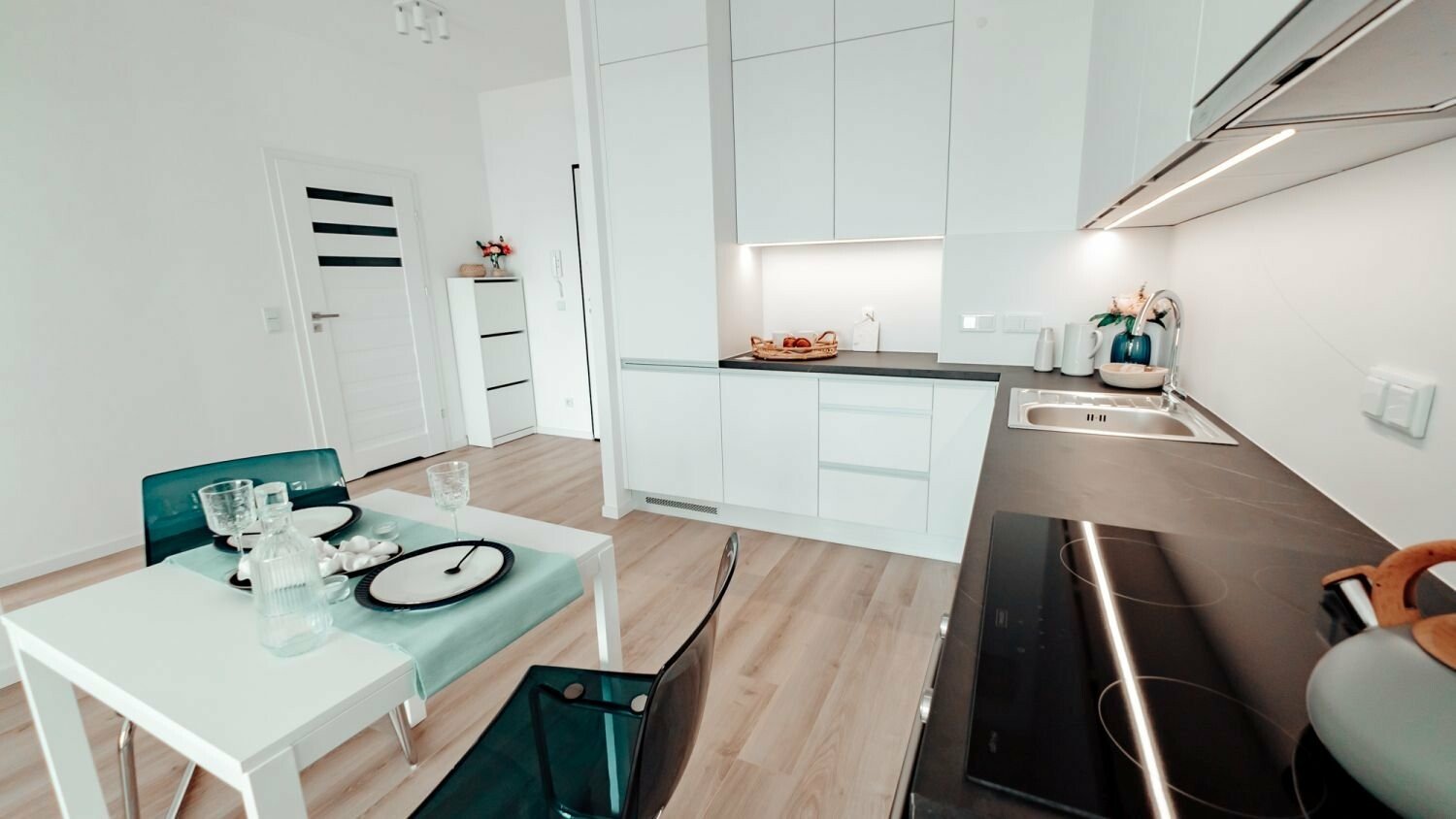 The Purpose-Built Student Accommodation (PBSA) sector is recording an increase in rents across Europe, consolidating a trend that has been observed in recent years. On average, rents increased by 9.7% (970 BPS) in the academic year September 2021–September 2022, with some significant spikes in Central and Eastern Europe (CEE), according to research by Bonard. The growth of rents is shaped by the interplay between increased demand and rising inflation and interest rates.

“In this unfavourable economic climate, fewer people will be capable of buying a property. At the same time, increased economic migration is likely,” said Julia Momotiuk, Bonard’s Head of Rented Residential.

“Both these trends will increase demand for private rental properties from the general public, pushing more students out of the private rental market and into PBSA.”

Bonard surveyed 141 establishments in Western Europe and 31 in other European countries. Lithuania experienced the sharpest rent increase: 44% (4400 BPS). The second most significant change was observed in Latvia (19.6%, or 1960 BPS), followed by Poland and the Czech Republic (13.6% and 13.5%, or 1360 and 1350 BPS, respectively). At the other end of the scale, Portugal and Germany showed only a modest 1.2% and 1.9% (120 and 190 BPS) increase. “In less saturated markets, such as Eastern and Central Europe, there is more room to increase rents,” Momotiuk observes.

“The private provision rate is much higher in the more developed and mature markets of Western Europe, where it averages 21%. In other European countries, this is just above 11.2%. This means that providers in Central and Eastern Europe can adjust rents to adapt to the inflation rate and keep their margins at the desired level, without being limited by their competitors’ pricing,” she added.

The war in Ukraine is also having an impact on the rental market across CEE-based markets. The increased mobility of people and businesses, not only out of Ukraine but from Belarus and Russia as well, is resulting in a large influx of renters, which is putting pressure on the region’s comparatively limited supply. Thus, some people and businesses will decide to relocate permanently, creating a high level of demand that will persist to some extent after the end of the conflict.