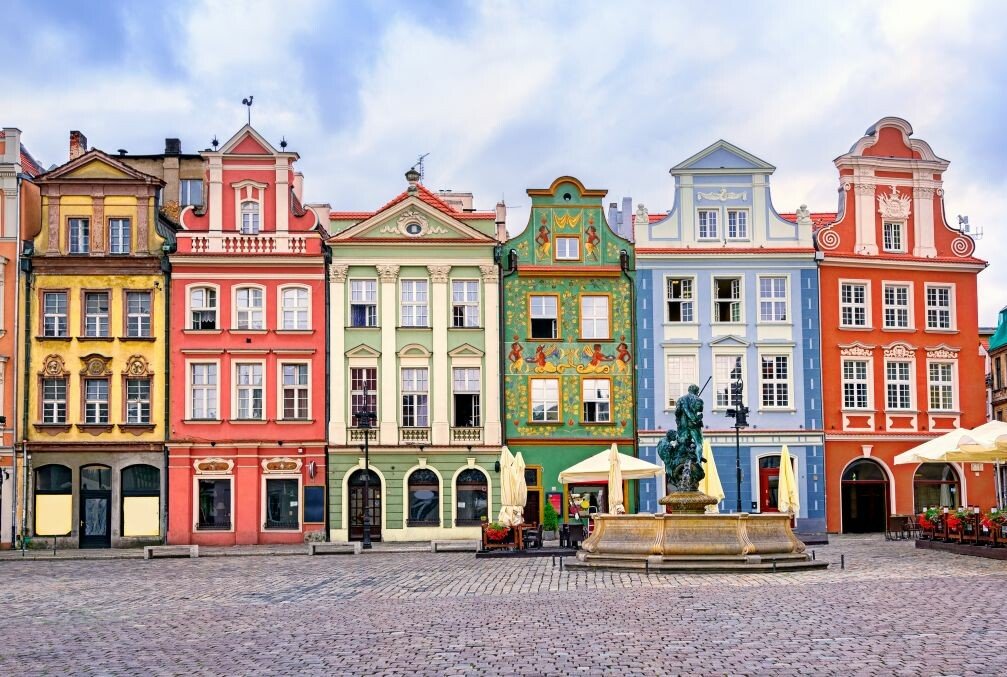 “The market has a great supply/demand imbalance and huge potential in the medium and long term,” said Nils Hübener CIO, Corestate Capital Group. “But in the short term you must be extra cautious on affordability. It remains to be seen whether rents increase at the same speed as construction and service costs. Margins are getting thinner.”

A snap poll conducted by Real Asset Media among delegates on “What is the main challenge to establishing PBSA in CEE?” revealed that economic feasibility (23%), lack of opportunities (19%), rent levels (19%) and financing (17%) are seen as the biggest obstacles.

But, significantly, not a single respondent (0%) cited demand as a problem. It shows that investors are convinced of the market’s potential but also aware of difficulties.

“There is great demand for PBSA, big opportunities and profits to be made similar to early days in France and other countries in Western Europe,” said Samuel Vetrak, CEO, Bonard. “But the choice of micro-location is key, you need to pick it well. Be selective and don’t rush.”

Another important consideration is size, he said: “If it’s too small it will be difficult to exit in a few years’ time. You need to look at the market in 2026 from an institutional investor’s point of view, so it’s better to have at least 300 beds in ‘A’ locations.”

The political situation in some CEE countries is another factor investors need to take into account.

“We’re long-term investors and we don’t want to jump in the middle of fights with the EU,” said Armon Bar-Tur, CEO, BaseCamp Students. “That’s why we’re in Poland, which is a great place to do business, and we’re looking at Czech Republic, but because of political issues we won’t go to any other CEE country.”

The British example is a cautionary tale, he said. After Brexit, the UK has left the Erasmus programme, EU funds have evaporated and this will have a dramatic effect on student mobility.

“Erasmus is a big driver for PBSA, because students don’t get the grant if they’re not physically in the place, so they come for the experience even if the university is closed,” said Bar-Tur. This has been a lifesaver during the pandemic this past year.

Despite the doubts over the political situation, Hungary is attracting many European students and some from further afield. Fudan University, which is based in Shanghai, recently announced it will open a campus in Budapest, which will make it the only Chinese University in the EU.

“That’s a real game changer for Budapest because the Chinese students are very frequent and very good tenants for student housing when studying abroad,” said Vetrak. “There are also a lot of German medical students in the city. There are challenges for the market, but the fundamentals of the market balance out the issues.”