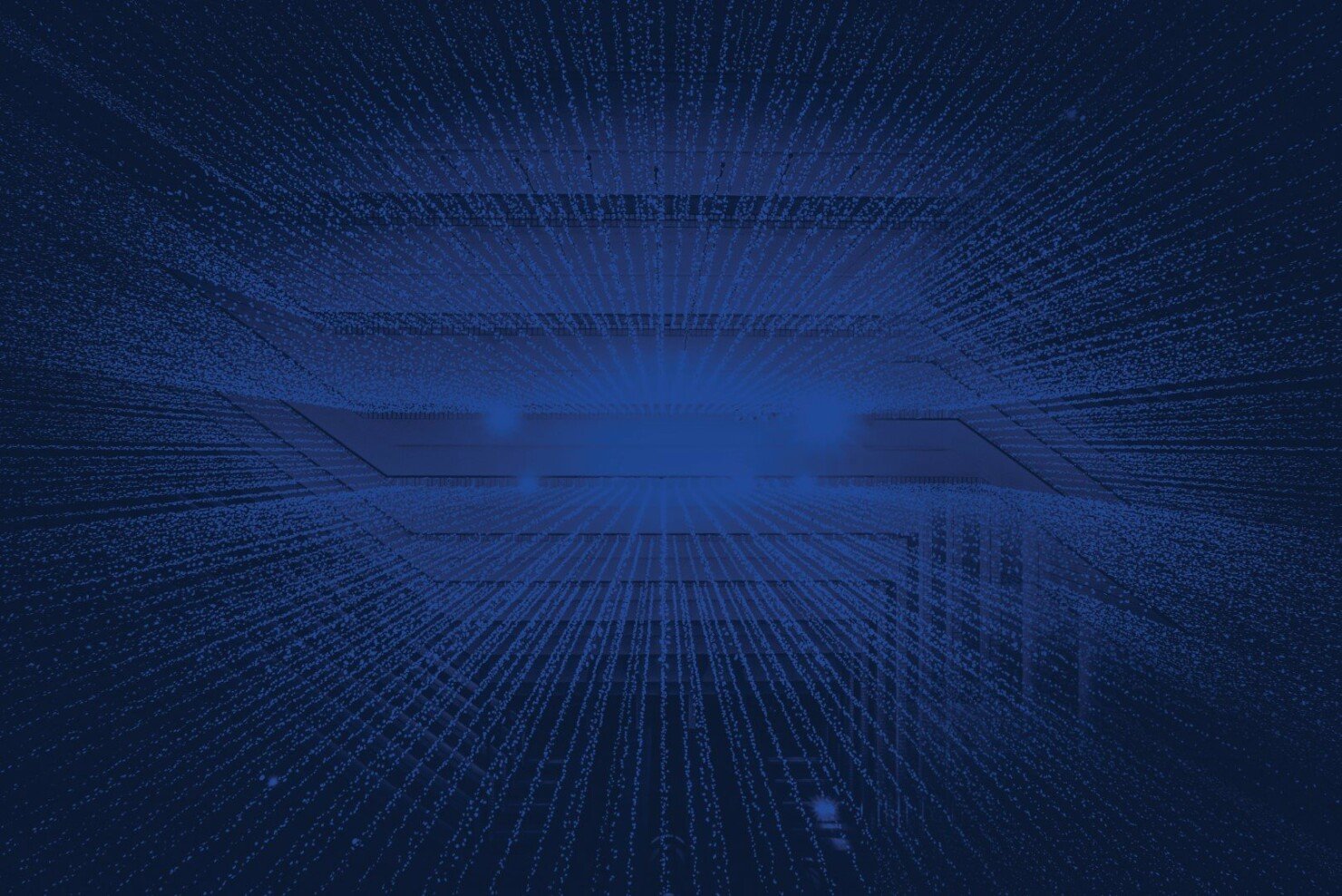 We are proud to announce the launch of a monthly BONARD Blog Series focused on student housing: a regular feed of the latest key performance indicators within the purpose-built student accommodation (PBSA) asset class.

The first edition of the BONARD Blog Series gives an overview of student housing transactions in 2020/2021. For more details or to schedule a complimentary consultation, please contact data@bonard.com.

For the European student housing market,

2020 was a year of asset maturity in rollercoaster macro conditions

With regard to transactions, going through the Covid-19 pandemic, student housing has performed relatively well compared to other sectors and industries.

A comparison of transaction volume achieved in 2019 and 2020 shows an increase of €1.2 billion overall. However, it should be noted that the 2020 figures include a single deal concluded by Blackstone (€5.53 billion) just before the outbreak of the pandemic.

The monthly overview of deals in 2020 shows a clear W-shape scenario, which was expected already during the first wave of Covid-19. The highest intensity came at mid-year – June and July – when restrictions in most European countries were eased. As the industry slid into the second wave, the level of transactions declined slightly.

The beginning of summer brought a very cautious revival of the market; nonetheless, investor appetite slowed in the third quarter, until the rollout of vaccines was confirmed. The relatively positive mood with which 2020 ended has spilled over into early 2021 – as can be seen from the preliminary aggregated deal volume data in January and February 2021.

Considering the sheer size of the Blackstone deal, the UK has remained the top country in Europe in terms of total transaction volume. On the other hand, there were fewer single-asset deals there than in 2019.

The UK was followed by Ireland (almost €620 million), The Netherlands with Belgium (combined figure of just below €550 million) and Spain (€440 million). Deal volume in Germany and France – the traditional leaders in student housing markets within Continental Europe – declined in comparison to 2019.

Methodology Disclaimer: Under the methodology employed by BONARD, the total transactions value reflects deals, i.e., sales and acquisitions of individual or several properties, plots of land related to student housing, and excludes investments in terms of new capital increase, fundraising and forward purchase. Where the deal price was not available per recorded transaction, it was extrapolated using all other data at hand in accordance with the number of beds which figured in the deal. The total volume of transactions may be different as only deals with publicly available figures were recorded. 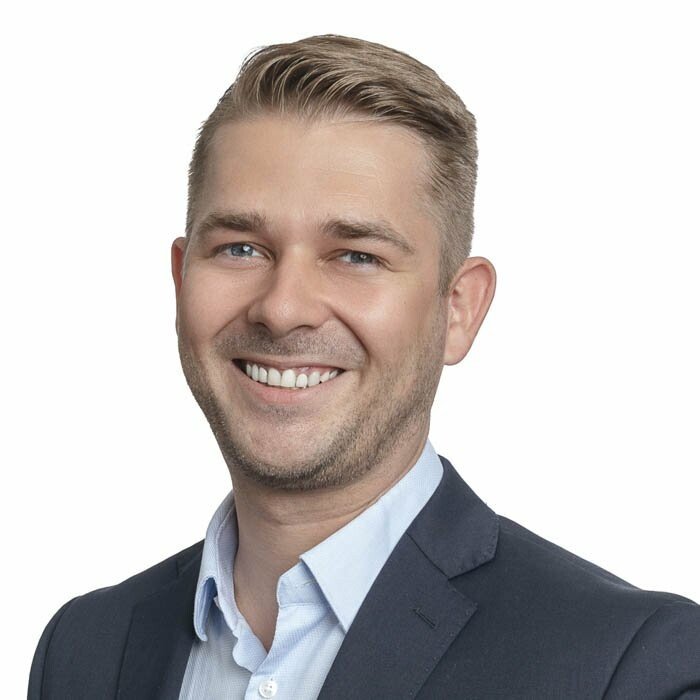 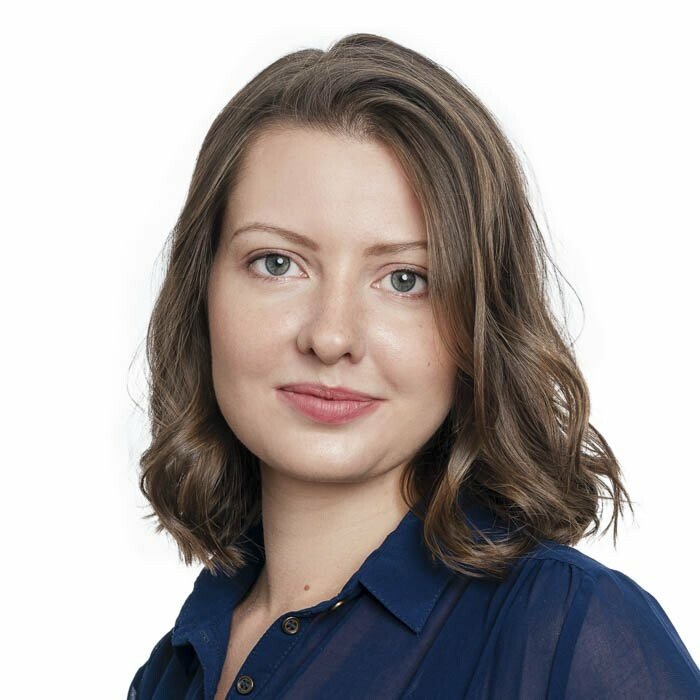 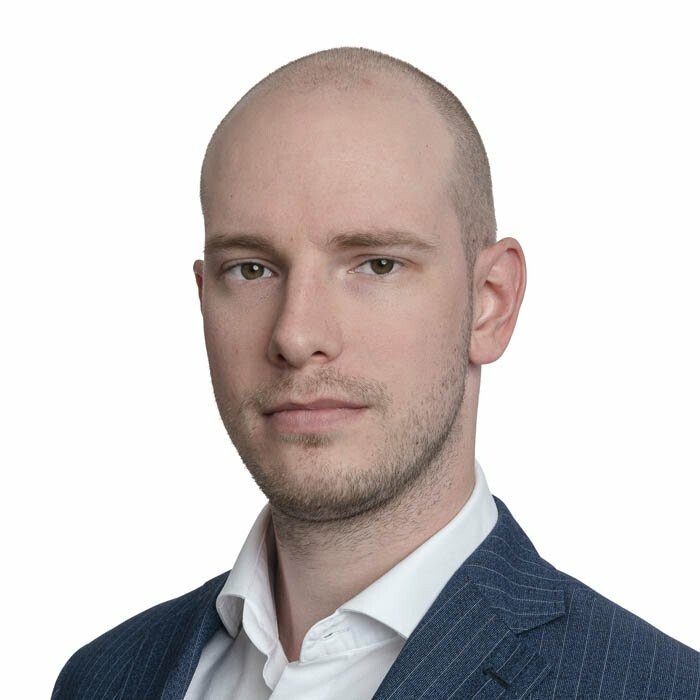 Arrange a meeting with us