Average rental prices of purpose-built student accommodation (PBSA) are rising across Europe, particularly in Central and Eastern Europe, according to new analysis of the sector, driven by a range of factors including inflation, interest rates and demand.

An analysis of 172 PBSA providers across continental Europe by research company Bonard found an average increase in rents of 9.7 per cent in the September 2021/22 academic year, significantly higher than the typical rises of between one and three per cent in previous years.

The authors of the report said that PBSA price increases were shaped by increased demand, rising inflation and higher interest rates, as well as new, higher-quality products entering the market and boosting average values.

“In this unfavourable economic climate, fewer people will be capable of buying a property. At the same time, increased economic migration is likely,” said Julia Momotiuk, Bonard’s Head of Rented Residential. “Both these trends will increase demand for private rental properties from the general public, pushing more students out of the private rental market and into PBSA.” 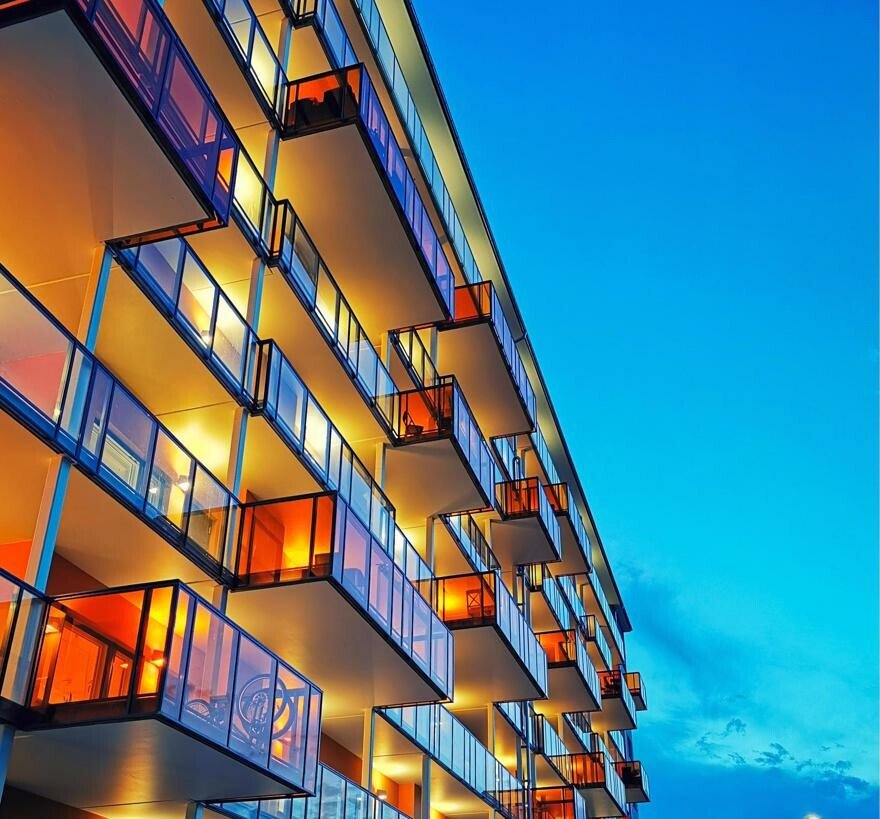 The overall average was driven by significantly higher rents in Central and Eastern Europe, which had an average increase of 17.4 per cent. Prices rose by 44.3 per cent in Lithuania and 19.6 per cent in Latvia, followed by Poland (13.6), the Czech Republic (13.5) and Slovakia (10.5).

Julia added that PBSA markets are less saturated in Central and Eastern Europe, allowing more room for rent increases. The war in Ukraine and the flow of refugees into Eastern Europe has also put additional pressure on the private rental market.

In contrast, PBSA rents in Western Europe have only risen by an average of 3.1 per cent in the 2021/22 academic year. In Portugal and Germany rent increases were less than two per cent, while France (2.8), the Netherlands (2.9), Spain (4.1) and Italy (4.3) were also well below the overall average.

Providers in Western Europe are more limited on price rises by a larger competitor base, and also have relatively more stable expenditures from longer-term contracts with service and material suppliers, allowing rents to remain more stable for now, Julia said.

The authors added that the student housing market is faced with rising maintenance costs and higher interest rates, but said that feedback from the PBSA sector was that demand would allow providers to continue to increase rents to offset costs.

A survey of language schools and agencies released in June by the Association of Language Travel Organisations ( ALTO Where Leaders Meet ) showed that almost all participants expected homestay and residential prices to increase in 2023, by averages of 11 and 10 per cent respectively.
And in StudyTravel Magazine’s guest article this week, Jennifer Wilson , Managing Director of Canada Homestay Network , writes about a recent survey of hosts and the impact of cost of living increases, as well as Covid-19, on homestay families and capacity.