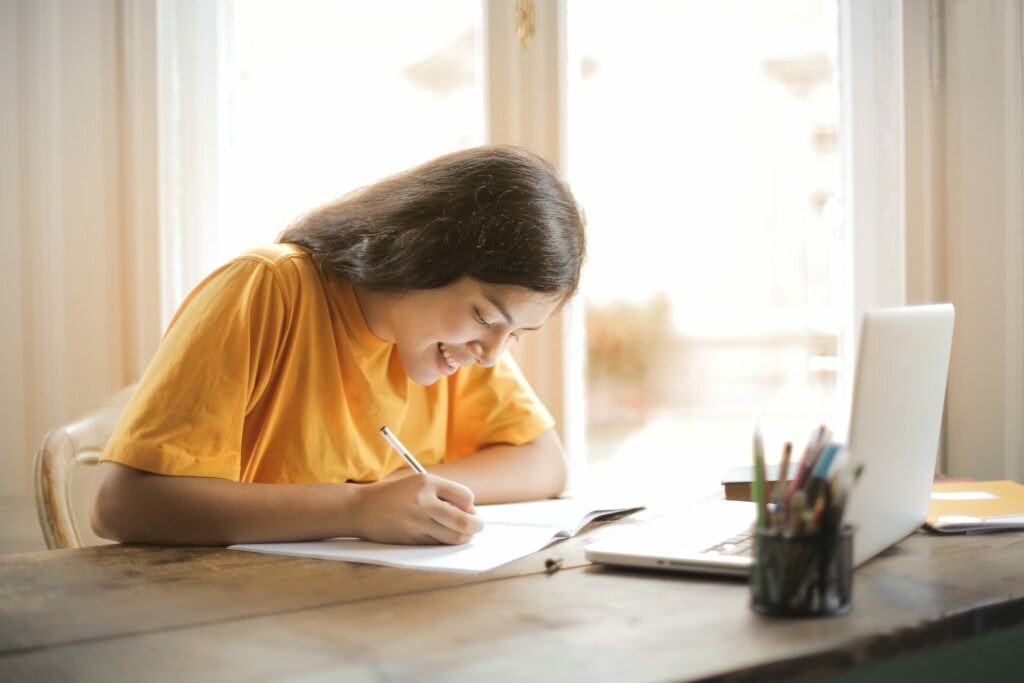 Demand for purpose-built student accomodation (PBSA) is seeing a return to pre-COVID levels in many European countries, according to market research and advisory firm Bonard.

Returning tenant demand is signalling to institutional investors that there's plenty of life in the sector, BONARD said in its Student Housing Annual Report 2021, which is based on data collected from 207 markets and submarkets across Europe.

BONARD's head of rented residential Julia Momotiuk said the sector saw the addition of over 50,000 student beds last year, while a further 230,000 beds are still in the pipeline. She said that 2021 saw a return to high occupancy rates and growing rents.

The study shows that by September 2021, the average occupancy rate in private PBSA stock in Europe stood at 94%. Levels were particularly high in the Netherlands (99%), Belgium (99%), Poland (98%), Germany (97%) and France (95%). In continental Europe, the most common portfolio sizes for institutional investors range between 1,500 and 5,000 beds, smaller in size than the UK with frequently more than 10,000 beds - indicating that a wave of consolidation still probably lies ahead in Europe.

Momotiuk said we're already seeing the sector moving towards a more hybrid nature, blending student accomodation, micro-living for mobile professionals, and serviced apartments. "There IS pent-up demand, especially from institutional capital," she said. The big problem is finding supply to invest in.

The rising cost of construction is also adding to investors' inflation worries, all pushing up the cost of new development, which is still outpacing rent increases in the sector.

Still, investors are drawn to the defensiveness and resilience of the asset class, and now even more so as students are returning to their campuses after the disruptions of the pandemic. The hybrid model, keeping students and young professionals under the same roof, with tenants having their own bedroom and bathroom but sharing kitchen facilities, seems to be moving into the sweet spot at the moment.

Samuel Vetrak, BONARD's CEO, describes young Europeans as “urban nomads” who are increasingly mobile and flexible, and unwilling to settle down and take on a mortgage too early, so the potential for this asset class is huge, he forecasts.

Another factor is that students are a captive audience, as they are tied to the academic year in one place, while young professionals are less predictable as they have more freedom of choice and more options as a tenant.

“The exposure to occupancy risk and opex risk is greater in co-living schemes, so they need to be very well-run,” said Vetrak. “For these reasons, hybrid schemes maybe work better than stand alone co-living.”

Separately, new research by the Moses Mendelssohn Institute (MMI) in partnership with house-sharing real estate portal WG-Suche.de, shows that if the average price for a SHARED room for students in Germany was €391 in 2021, it has now increased by nearly 6% to €414 in 2022, with a surge in prices expected this year as the pandemic recedes.

The research examined 25,000 housing offers at 97 higher education institutions and 5,000 students in Germany.

The same research revealed that students in the eastern German states, not surprisingly, pay the least for shared accommodation, whereas prices for other cities, for example, Munich (€680 per month) followed by Frankfurt (€550) and Hamburg and Berlin (€500 each), are the most expensive cities, with Stuttgart ranked fifth with €490 the average price for a shared room per month.

At the end of January, the cheapest shared rooms were recorded in Cottbus (€230), Freiberg, Mittweida and Chemnitz (€256) and Wismar (€270), all located in the eastern region of the country.

In addition, prices in traditional university towns have surged, with shared accommodation in Freiburg costing €464, €450 in Heidelberg and €445 in Tübingen. The price in Münster, the western German city, for shared rooms is approximately €395.

Stefan Brauckmann, managing director of the MMI, said: “There are many indications that this is just the beginning of a significant wave of price increases in student housing, reinforced by rising energy prices, which are having a disproportionate effect here.”

Meanwhile, International Campus (IC), one of the leading investors in the student and young working professional sector, continued its acquisition and development drive and presented its results, showing that it had bought assets for €670m in 2021, expanding its portfolio to 13 assets and pushing towards nearly €1bn of assets owned and managed.

Last year the company added six development projects, one each in the German cities of Berlin, Freiburg, Hamburg (2X), Ludwigshafen/Mannheim and in the Dutch city of Leiden. A further five went operational, and it opened its first branch branded under the newer HVNS label for young working professionals.

The company's existing student living format, known as The FIZZ, is now an established brand in a number of cities and expanding rapidly. International Campus's chairman Rainer Nonnengässer says the company is addressing the shortage of student accomodation in many campus towns. “Over the past 20 years, the number of full-time students in Germany has gone up steadily, by more than 50% in the years since 2008 alone. The number of working professionals looking for a pragmatic temporary place to stay is also growing steadily.”

This fact is borne out in the transactions market for student flats and micro-apartments in Germany, which grew by 111% to €1.3 billion even between 2020 and 2021, according to CBRE, as it recovers from the “Covid-19 shock.” CBRE also report that Germany’s “Big Seven” cities accounted for 60% of the transaction volume, with prime yields dropping to around 3.4%.