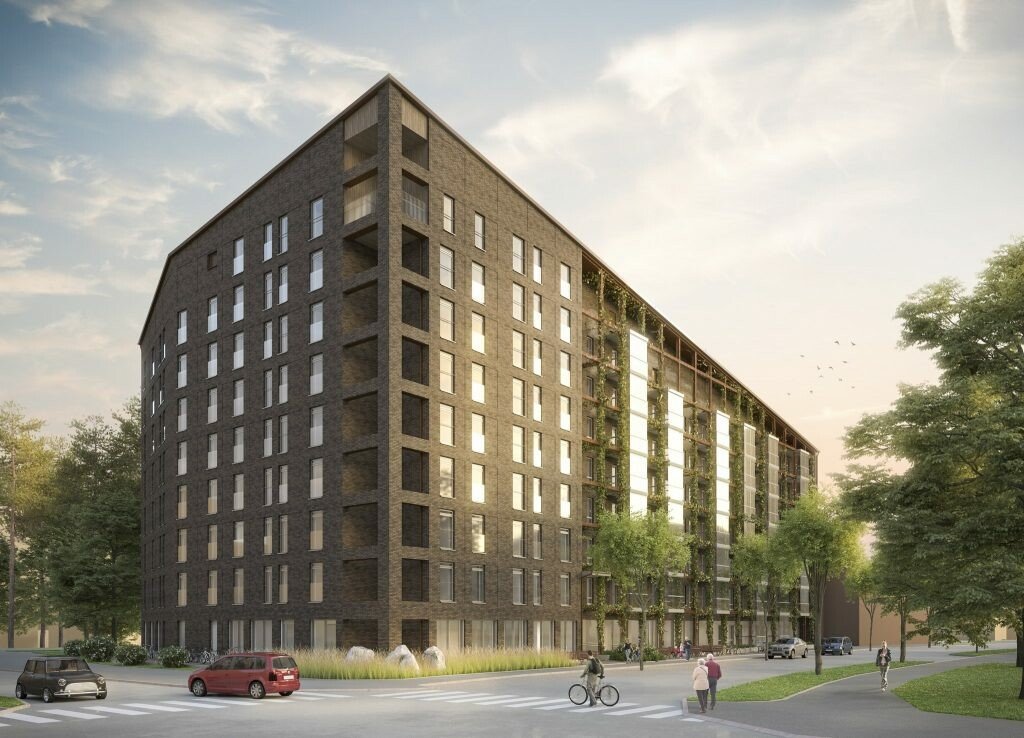 RCEE is the place for investors interested in student housing

“Other markets in Europe are either mature or just emerging, in CEE the timing and the fundamentals are perfect,” said Samuel Vetrak, CEO, Bonard. “In Europe, 75% of current investors want to deploy more capital, but in CEE that percentage is over 90%, and there are more investors wanting to enter the market.”

Bonard’s research shows there is a lot of capital looking for opportunities in the sector: €1 billion in Poland alone and €1 billion in other CEE countries.

Investors like student housing because it is an institutional asset class that is transparent, liquid, structured and safe and that is why “there have been no divestments during the crisis”, he said. Transaction volumes, that had reached €2.6 billion in Continental Europe in 2019, were barely changed in 2020, ending  the year at €2.5 billion.

Student housing in Europe in general performed better than other sectors during the pandemic, reinforcing its anti-cyclical, defensive credentials. In CEE it outperformed: across Europe average occupancy was between 80% and 90%, but in CEE it remained above 90% to 95%.

“The CEE region performed better because student mobility is intra-regional, so students were able to get to their destination,” said Vetrak.

Poland in particular offers three distinct advantages to investors over other countries: huge growth potential because of the supply-demand gap, a choice of locations with several university towns and the possibility of scale.

“Poland is one of only five countries in Europe that offers scale, the others being Germany, France, Spain and Italy where the market is more developed,” said Vetrak. “Poland also has the advantage of being able to learn from the mistakes that those countries made years ago. It offers investors early market opportunities.”

There are years of experience to draw on, as the sector started in the UK 15 years ago and in Western Europe ten years ago, but only three years ago in CEE.

Accurate data on the region and the market are essential for investors, and that’s where Bonard comes in. Research shows costs are lower: the average turnkey price per unit in CEE is €55,000, while in Western Europe the average transaction price is €130,000.

Yet rental levels are not that different, with several cities like Budapest and Prague already achieving over €500 per month and prices expected to increase in the next few years as the market matures.