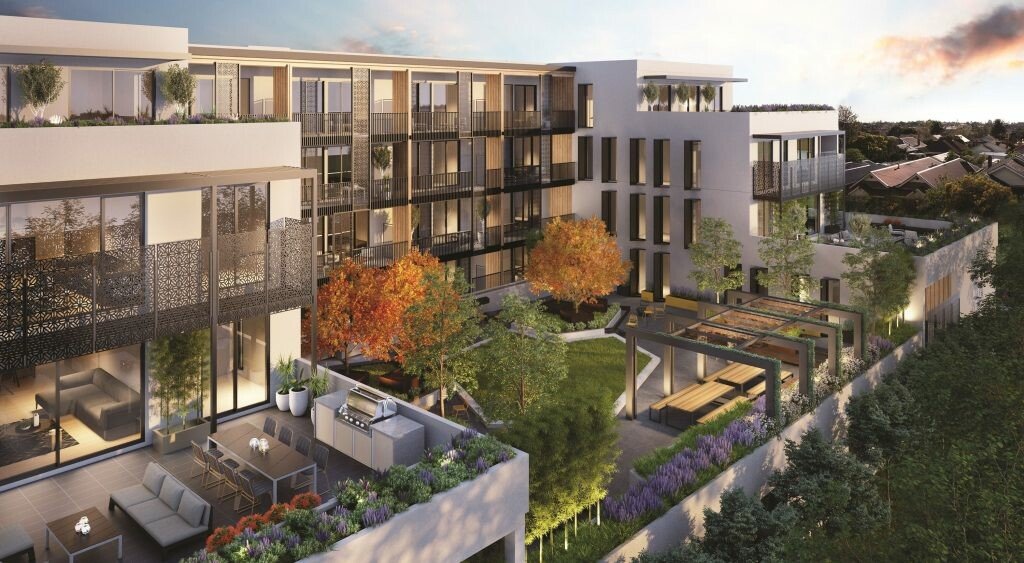 Student housing has emerged from the pandemic a winner

PBSA has emerged a winner as fears over the impact of coronavirus have proved to be unfounded, delegates heard at Real Asset Media’s Student Housing in Post-Pandemic Times briefing, which took place online yesterday.

“It has been a pleasant surprise and a relief to see how well the sector has performed this past year,” said Nigel Allsopp, senior director, investment strategy and research, Greystar. “A year ago there was a suggestion that study would change and transition online forever, but in Continental Europe economic occupancy rates have stayed over 90%.”

According to Bonard research, the sector proved its resilience last year. There were no divestments, with €2.537 billion transacted volume compared to €2.554 billion in 2019, and no downing of tools, as 79% of PBSA under construction was delivered on time.

Perhaps most significantly, occupancy rates remained stable throughout 2020, at 80-90% in the UK and over 90% for new properties in most of Continental Europe.

A snap poll conducted among delegates during the briefing showed that in the majority of cases (56%) between 70% and 100% of students who had booked their stay actually turned up. In 20% of cases the percentage was between 60 and 70%. 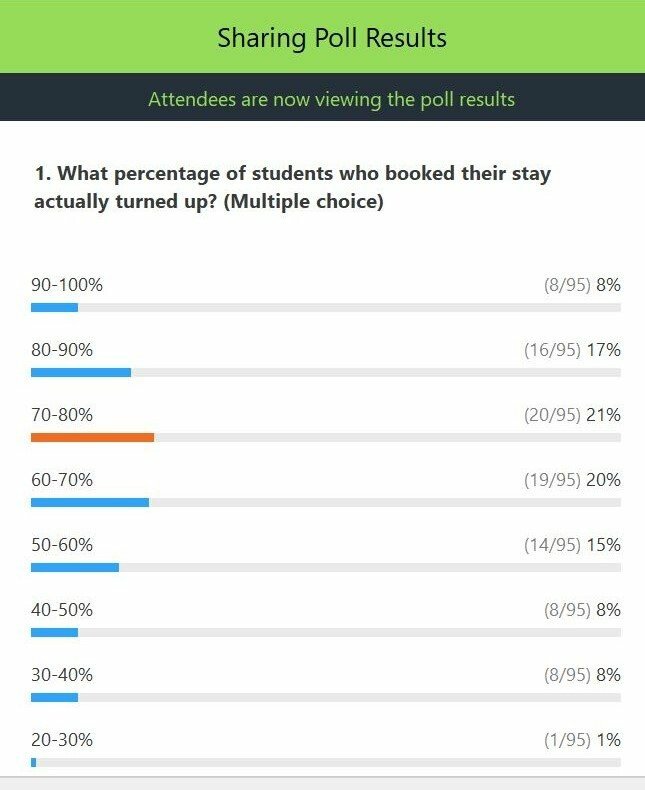 “We’ve created a €1 billion PBSA platform because we believe in the strength and potential of the sector, but last year we were worried about the impact of the pandemic and whether student housing would go the way of hotels,” said Michael Neuman, vice-president investments, Ivanhoé Cambridge. “We were amazed to see the 2020 numbers and now we can say with confidence that the sector has been a winner.”

This success is partly due to the lack of good quality supply across Europe, which remains well below demand. But the main factor has been and continues to be students’ desire to be together with their peers.

“Our survey of international students shows that 71% would rather quarantine in a host country to be able to study in person and only 29% would rather stay at home and study online,” said Martin Varga, business development manager, Bonard.